The key idea is to describe what things are, not how they look

Describe the role of text, not the “looks”

This part is based on the ideas discussed in “LaTeX: A Document Preparation System” by Leslie Lamport (1986).

If you only do decoration, the house looks nice but it is not solid

Structure of the walls come first

Painting the walls in a nice color is secondary

Style is not Structure 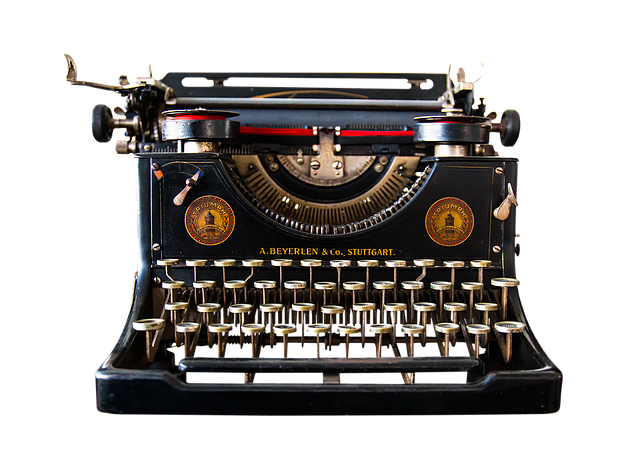 Mechanical typewriters were invented in 1874

They had only one font

We still use the same keyboard

Using UPPERCASE and underline for emphasis

Early computers had only text, no graphics 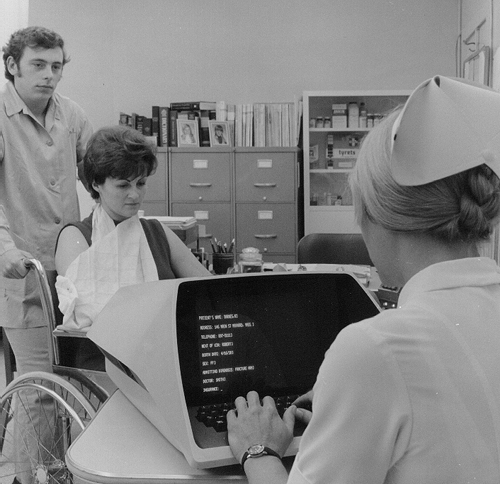 Since there was only one type of letter, people used some symbols as “magic”

If you write a “magic” symbol, you tell the computer that the next symbol shows a change of format

This is called Markup Language 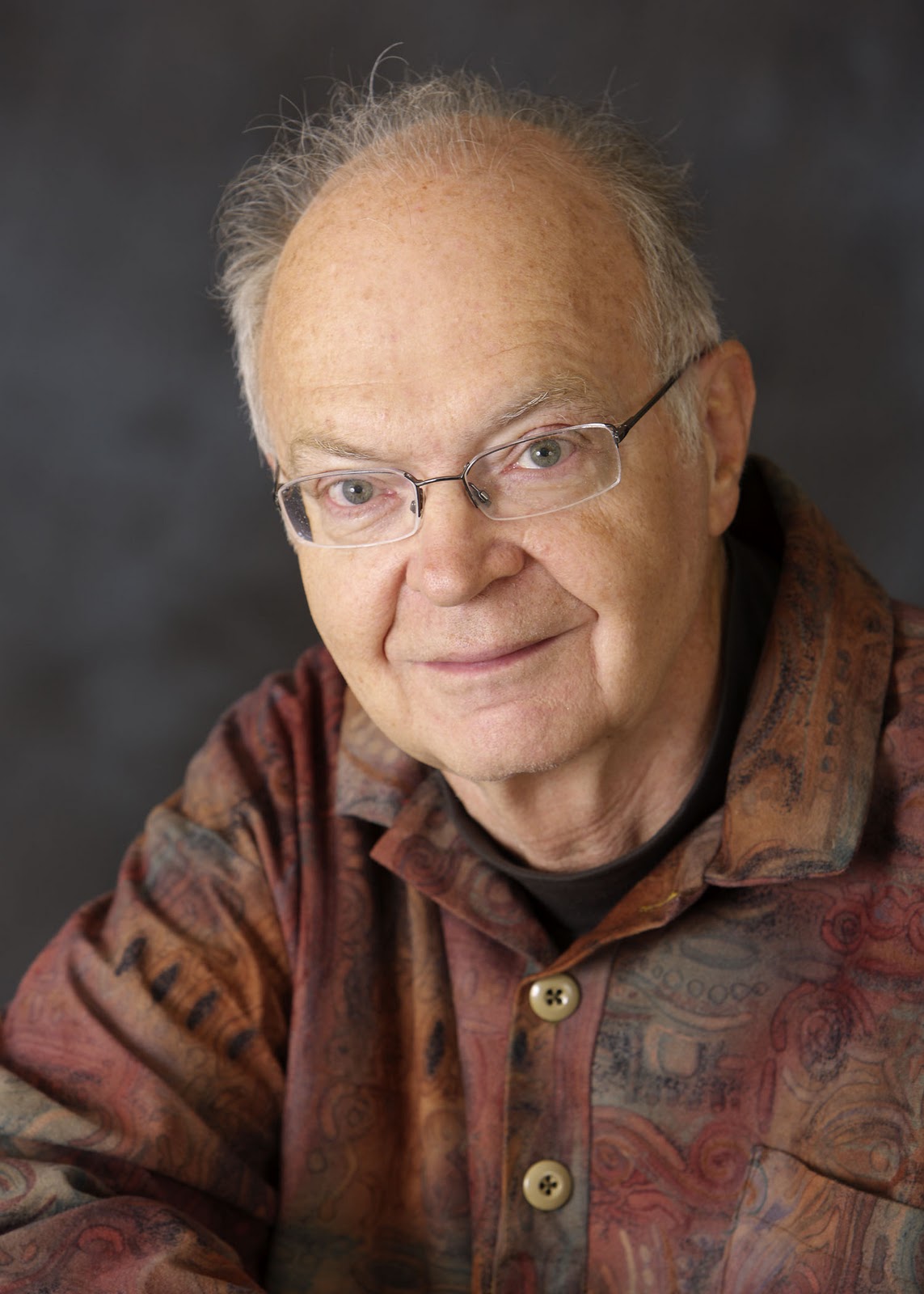 An important system to prepare documents in the computer was invented in tht 70’s by Donald Knuth, who is probably the most important computer scientist of the last 70 years.

Knuth invented TeX to write this 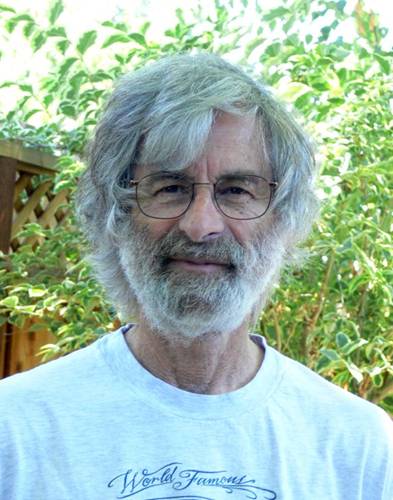 TeX has styles but not structure. In the 80’s Leslie Lamport created LaTeX as an TeX

LaTeX files are text files. They will never be obsolete.

We cannot say the same about Microsoft Word

According to the author of LaTeX

“How (La)TeX changed the face of Mathematics”. An E-interview with Leslie Lamport. http://lamport.azurewebsites.net/pubs/lamport-latex-interview.pdf

3 mistakes that people should stop making

“How (La)TeX changed the face of Mathematics”. An E-interview with Leslie Lamport. http://lamport.azurewebsites.net/pubs/lamport-latex-interview.pdf

LaTeX is favored by people who writes mathematical formulas

You can use this syntax in Microsoft Word’s Equation Editor, and in web pages

Learning how to write math is a good investment

There are hundreds of citation styles

Life is too short to sort references manually

References are stored in a separate text file, in BiBTeX format

Many tools can create BiBTeX files for you

Collaborating with other people

Since LaTeX files are text files, it can be put under version control

In practice this means git, and maybe GitHub or GitLab
(or something in your server)

It does not need permanent Internet access
(i.e. you can write while traveling)

Overleaf is an online collaborative writing and publishing tool

You do not need to install anything in your computer

These are also text files. It looks like this: