What is a good primer

These two conditions imply that the sequence must be short, but not too short

When we use a primer to detect a target, 4 things can happen.
The primer either

When we test a possible primer, the four outcomes may happen

We measure the number of each case, using a database of all possible sequences

The Polymerase Chain Reaction (PCR) is a method used to synthesize millions of copies of a given DNA sequence.

A typical PCR reaction consists of series of cycles:

This loop is repeated between 25 and 30 times

What is the question?

Why do you want to use qPCR?

(you can replace “mRNA” for other keywords)

Always declare what is the question you want to answer

Questions are more important than answers

How to bake your cake

Use the following ingredients

The thermocycler is a computer.
You program it to cook your cake 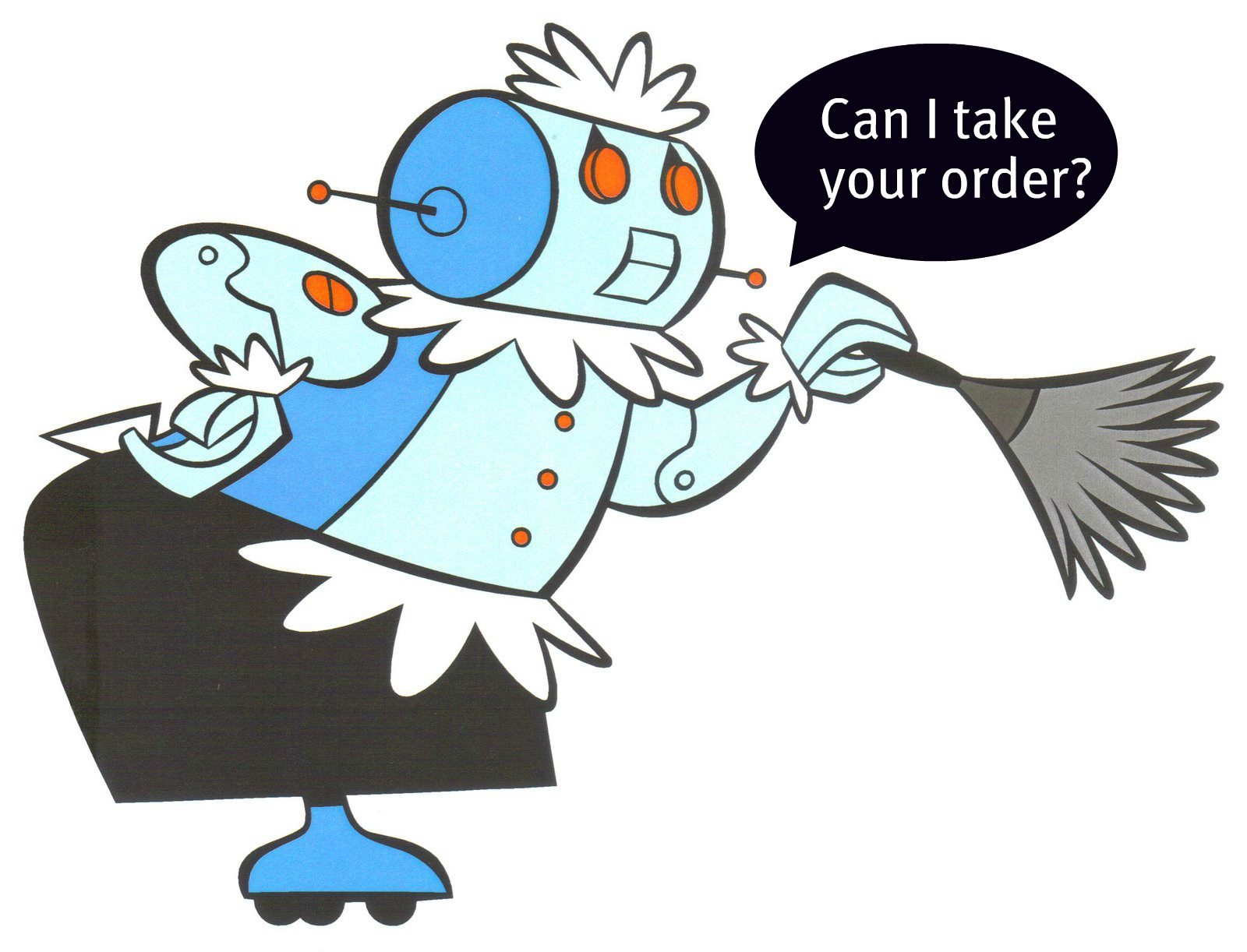 We simplify and we forget about the polymerase and the dNTP

They both will be represented by primers

The system is represented by this diagram:

How does it work

Does final DNA depends on

The curve depends on the initial DNA concentration

We care only about the exponential phase

The signal increases 2 times on every cycle

So we can find the initial concentration

Start with a large concentration of template, and dilute it several times. Measure the CT of each dilution

If everything is right, we get

because the Signal is not 100% DNA concentration

It depends on the fluorophore assimilation

We still can measure change of concentration

Let’s say we extract mRNA before and after a shock

therefore the fold change of expression is

If we assume that the DNA concentrations are the same when the signal crosses the threshold, i.e.

Why does the CT change?

This change of concentration has two components

To avoid the second component, we use an endogenous reference

The reference must be taken together with the target

A single pipet, at the same time

We normalize each sample

\(K_A\) and \(K_B\) are constants that depend on the target and reference genes, and how each Signal changes with concentration

We can assume that \(K_B=K_A,\) because we are comparing the same pair of genes every time

In that case the change in relative expression is

It is usually a good idea to take logarithms

This works very well with a linear model

We can change the order of deltas

In other words, the ratio of normalized values is also the ratio between ratios of change

(I think the formula is more clear than the text)

Primers may not be 100% efficient

In that case the standard curve slope changes

If the primer efficiency is \(E_X,\) the correct formula is

The efficiencies may be different for the housekeeping gene

We care about the slope coefficient

For the first set of primers, we have

For the second set of primers, we have

The efficiency is in the interval

It is recommended to always do the standard curve by triplicate

Threshold in the machine is not perfect

All our measuring devices have a margin of error.
There may be a small error measuring the signal.
That will affect the resulting CT value

When the initial concentration is small, the signal may not reach 50% in 30 or 40 cycles

Then we will use a lower threshold, and pay the price

Since the curve is nearly flat in the lower signals, a small error in the signal has a large impact in the concentration