At this point we have a list of DE genes

Each gene is part of one or more networks

We can see expression over a pathway 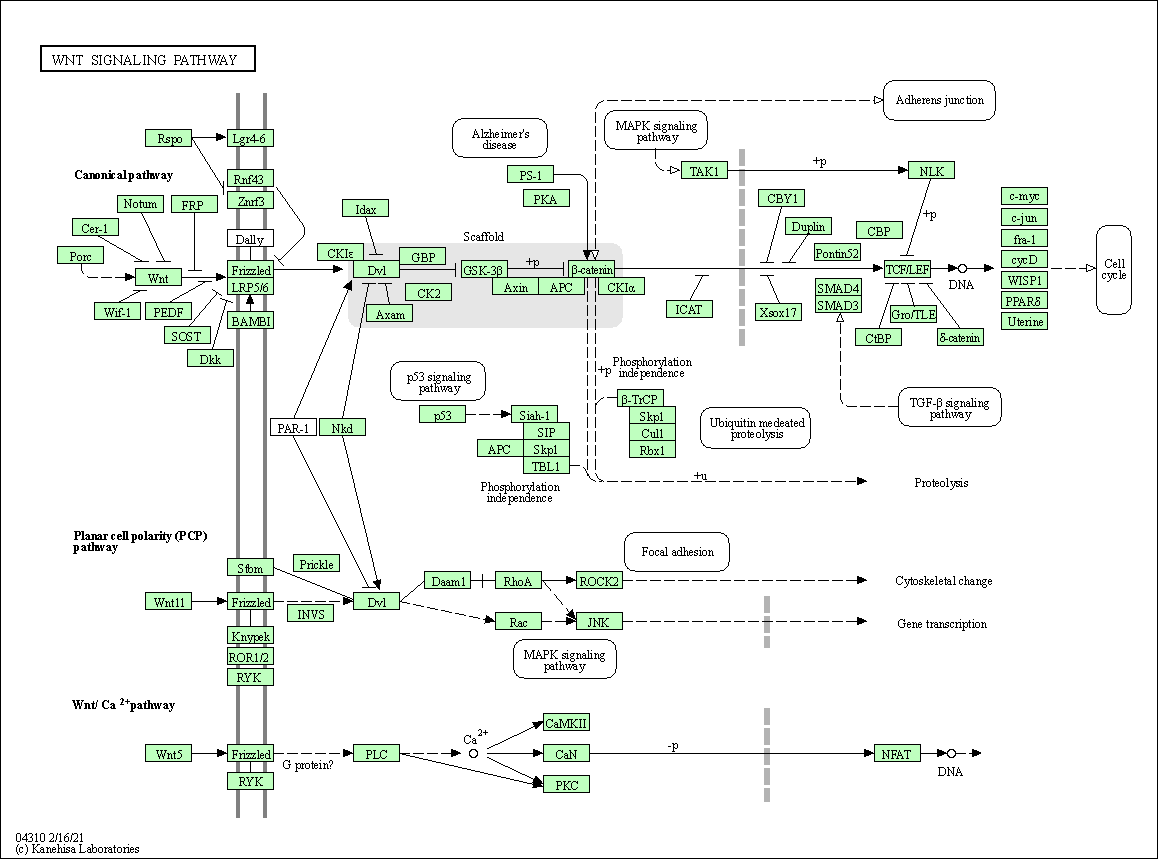 Beyond pathways, it is useful to look at “Gene Ontology”

It has three branches

GO is a graph 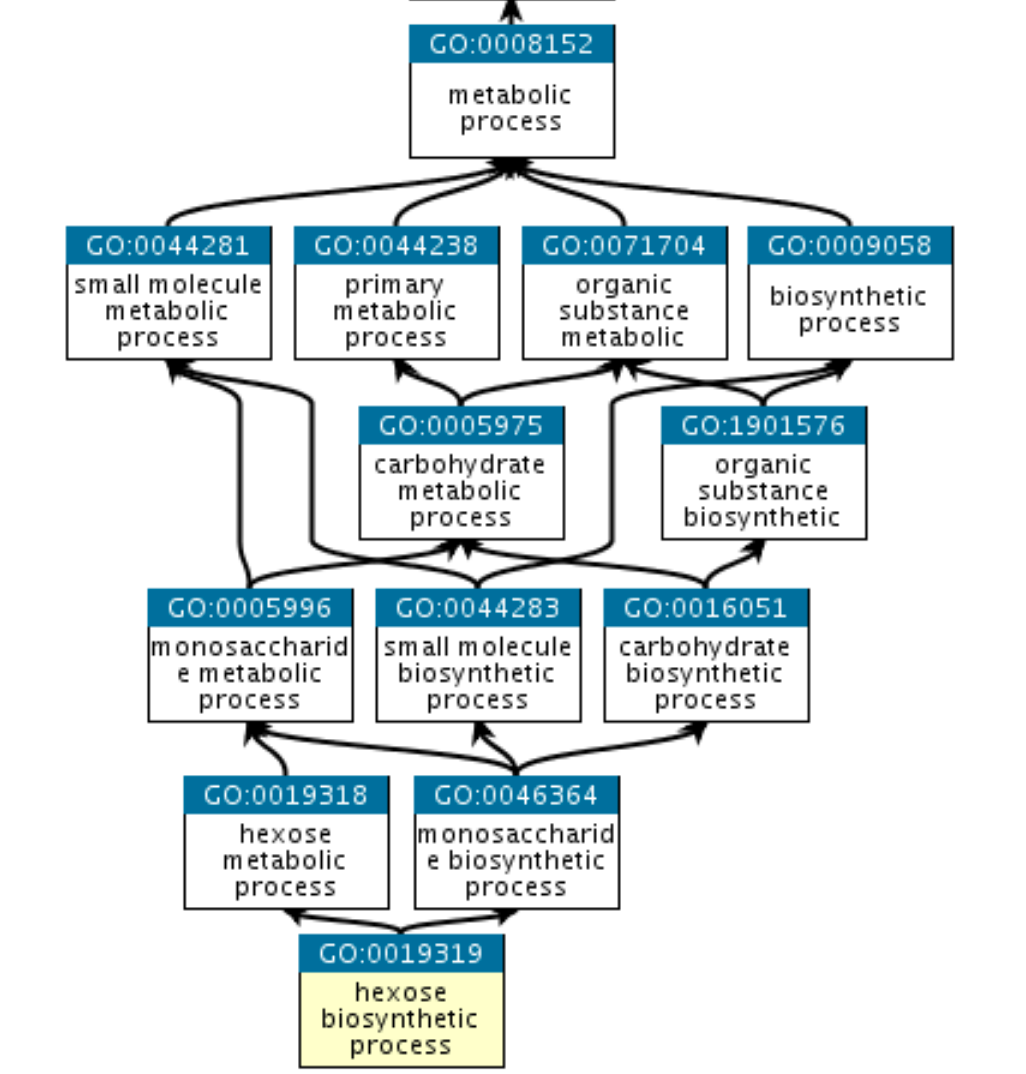 Which networks shall we look at?

To find the relevant networks, we use Enrichment Analysis

If, among the DE genes, 300 genes are in carbon metabolism, we will not be surprised

Is this random or not?

If we take 1K random genes, we expect to have 30% of them in carbon metabolism, just by randomness

If instead we have 600 carbon metabolism among the 1K DE genes, we are surprised

How to do enrichment analysis

This problems follows an hypergeometric distribution

There are many types of networks

Graphs are the mathematical name of Networks

Let’s talk about what they all have in common

These are two kinds of graphs

Nodes and links can have many attributes

and others, depending on the case

These values are given, they come from reality

Moving through the network

Each edge has a length

If we are pedestrians, the graph is undirected

We can go from Istanbul University to Taksim by different paths

Each path will have a total length

In general there may be many paths from A to B

At least one of them is the shortest one

(if the links do not have length attribute, we take 1.
In other words, we count the number of edges)

If the graph is undirected, then everything is symmetrical

But if the graph is directed, distances can be very different

It is like moving in a car through the city

Nodes can be of different class

We can make a graph connecting papers and authors

Notice that there are no direct connections between authors, neither between papers

This is called a bipartite graph, and they are very common

We can collapse a bipartite graph

We can build a new graph from a bipartite graph

For example, author A1 is connected to author A2 if they are coauthors of at least one paper

Choosing a fixed author, let’s say Einstein, we can calculate our distance to him through the coauthor network

This is called Einstein number

Some people invented a game. Given any actor A, find the shortest path between A and Kevin Bacon

You win if the length is less than 6

The game is called “Six Degrees of Kevin Bacon”

“Six degrees” is a bad name, because distance and degree are different ideas

The Degree of a node is its number of edges

That is, the number of neighbors (friends)