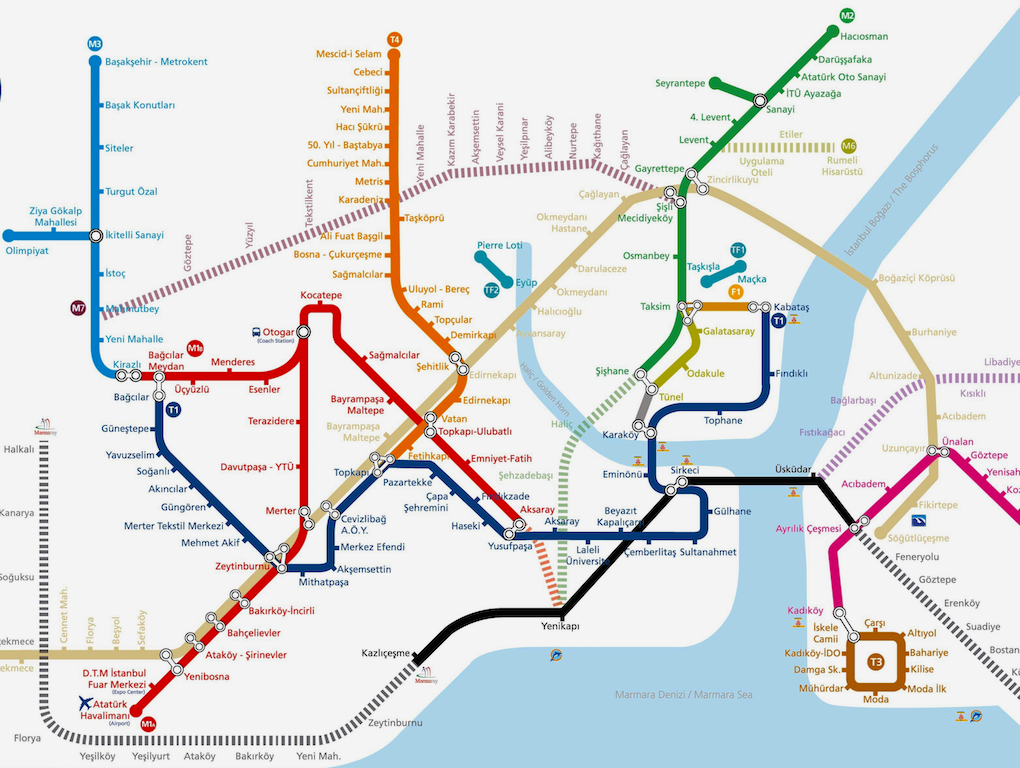 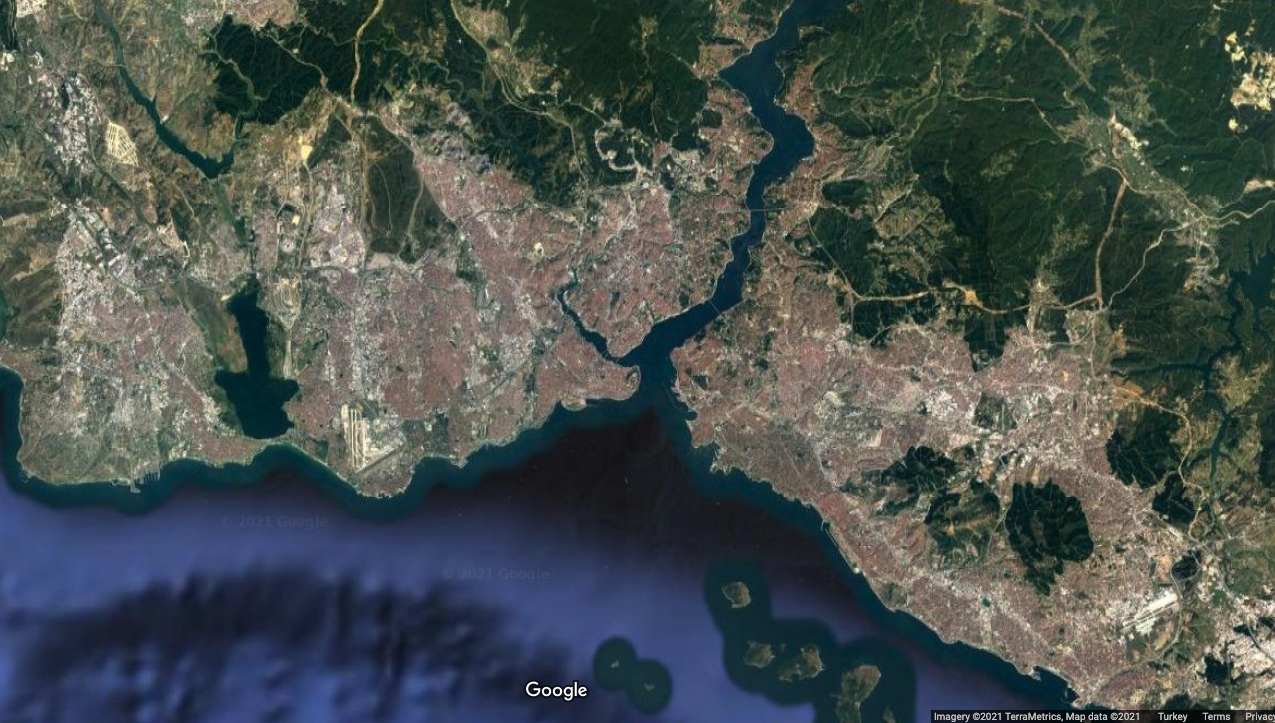 All models are wrong …

… but some are useful

What do we want to model?

We want to understand (a part of) Nature

That is, a large (maybe infinite) number of cases

We start by describing the population

We only have a sample

we do not know the whole population

and we want to know it

(we use Greek letters to represent population values)

Math to the rescue

In particular, all values must be independent

For example, it would be bad to take a sample only in a Sumo competition, or in a Basketball championship

More math to the rescue

And if we increase \(n,\) we get better precision

We need to write a formula in terms of \(\alpha\)

Looking for the population variance

Unfortunately, we do not know the population variance \(\sigma\)

Can we estimate it? Maybe

We can only use values we get from the sample. And we already know that \(\overline{y}\) is close to \(\mu\)

It is not the sample variance. It is an estimation of the population variance based on the sample

Cheating and paying for it

We cheated using the sample twice: for the mean and for the population variance estimation

The price we pay is to use Student instead of Normal

On the other side, this can be used to estimate the “average” relationship between \(x\) and \(y\) in the population

These coefficients are random

Since the samples are random, the \(\hat{\beta}_j\) coefficients will change

We can answer questions

The basic question we want to answer is

Now we can make a confidence interval for \(\beta_j\)

We just need to frame the question in the good way

Time can be represented by number of weeks

Diet must be encoded with 1’s and 0’s

How to encode (simple case)

Let me use the simple case \(weight(sex)\)

(we build a confidence interval for that)