Unfortunately, we do not have time to study all kinds of networks relevant in molecular biology

(at least, not in this course)

We will focus on interaction networks

That is, networks that can be built from gene expression data

I don’t need to explain why it is important

In other words we will speak about

We will learn to analyze gene expression, so we can design better experiments and achieve higher impact

This course has basically three parts

Time to choose our schedule

What is the question?

We want to know

How to measure mRNA concentration?

If you have primers for each gene

Southern/Northern/Western blot can detect, but not quantify
(I think so. I’m not a biologist)

Instead, we have macro- and microarrays

mRNA is retro-transcribed and fragmented.
Fragments are sequenced. Reads are aligned to reference genome

Raw data: SAM/BAM file with location of each read in the reference genome

GEO Platform
Set of probes used in one or more experiment. Type of microarray slide, qPCR primers, including controls.
GEO Samples
a specific result of a single experiment. Raw RNA concentration for each probe in the platform
GEO Series
Set of Samples from a complete experiment. Includes technical and biological replicas 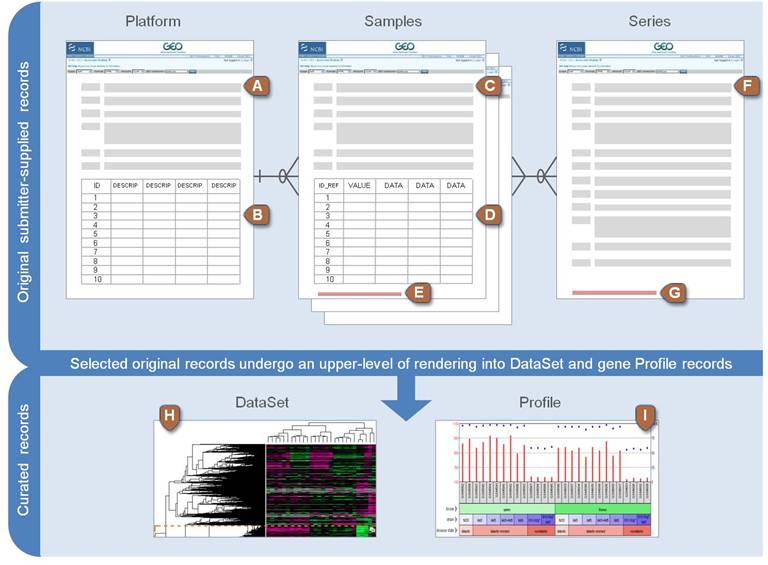 These are optional, try at least one.

Write a document (in English) explaining your results