Can Science be trusted? 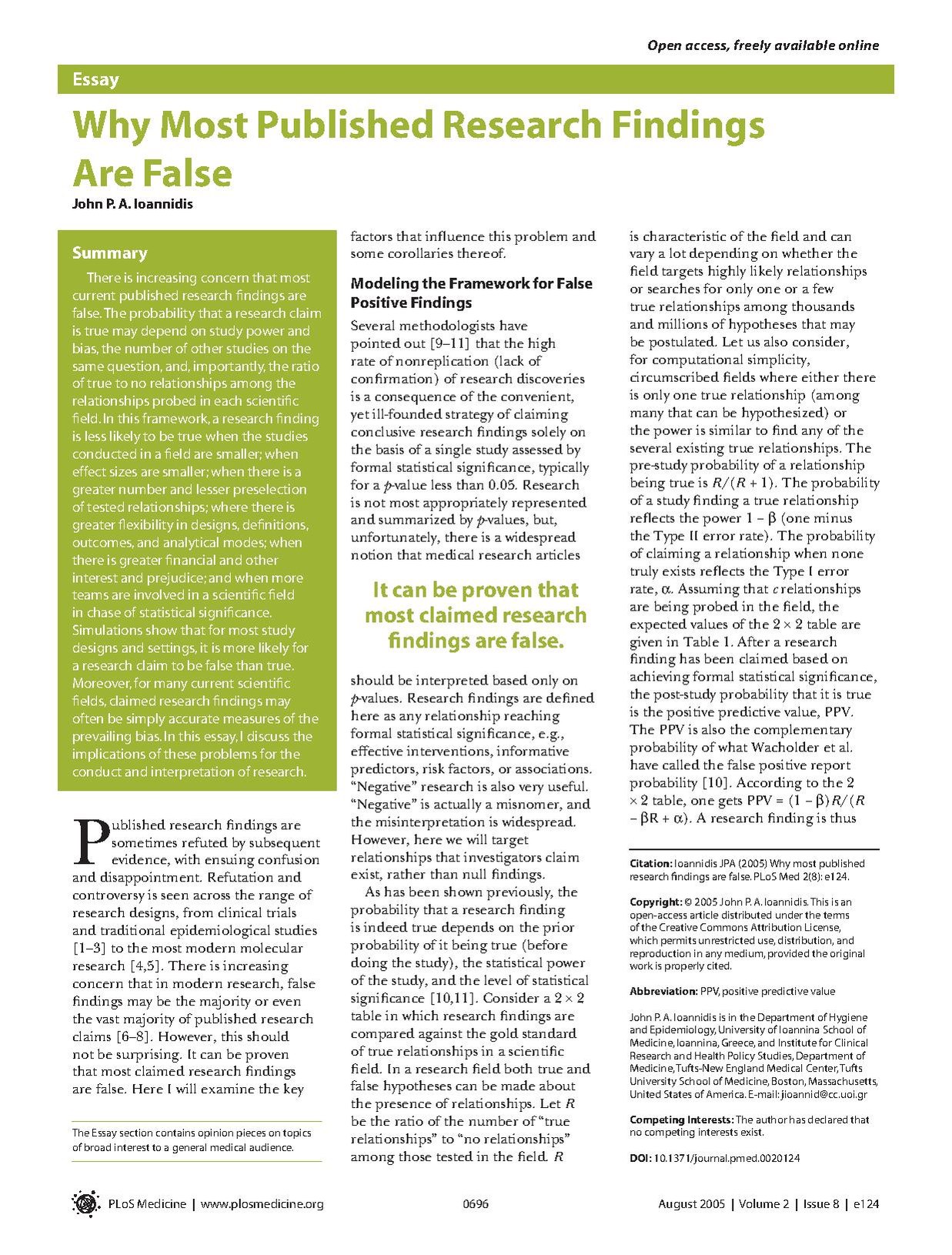 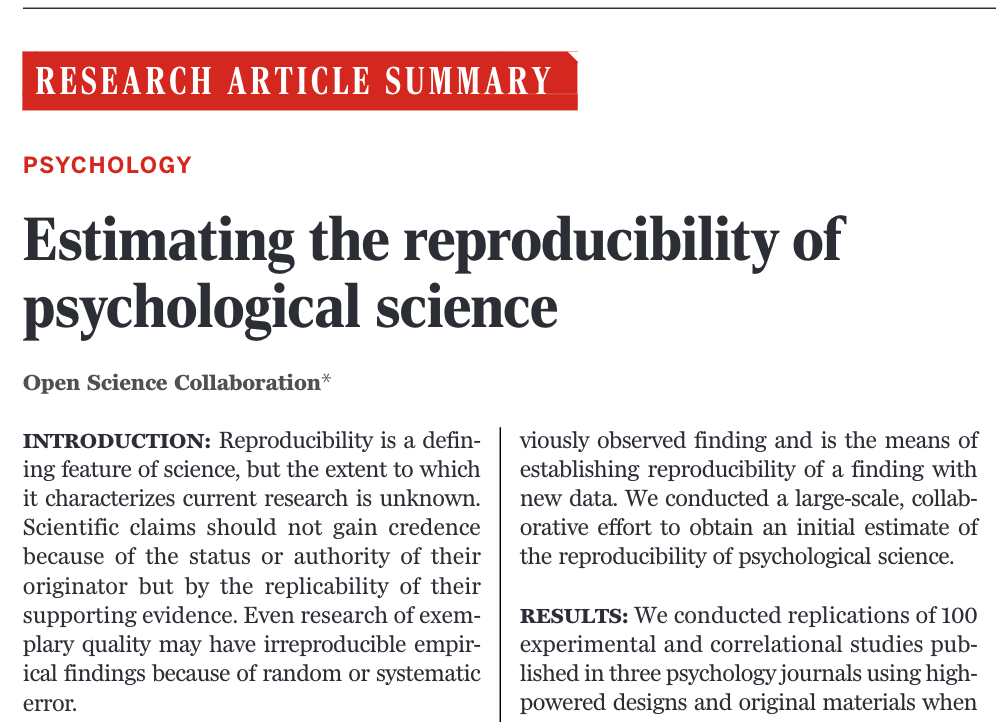 This is not limited to psychology

Why does this happens?

Who do you want to be?