When we report an assembly result, we describe

Two reads connect when they overlap

We only see overlaps over a threshold \(T\)

Bigger values of \(T\) reduce the probability of “overlap by chance”

What is the overlap size? 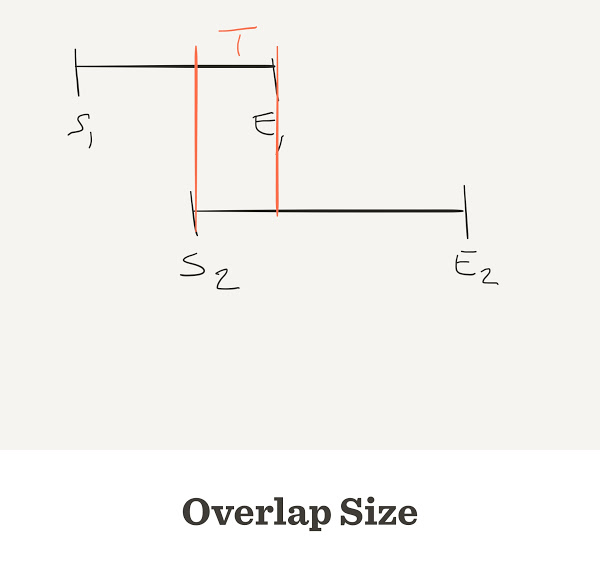 We can simulate in the computer

…they are in the same Contig

A group of contiguous sequences is called Contig

The goal of the assembly process is to find one contig.

The sequence of this contig will be the genome

Most of times we do get several contigs

How many reads shall you pay?

What if reads are longer?

This is described in the paper

With this simulation we can also calculate the length of each contig.

Given a set of contigs, the N50 is defined as the sequence length of the shortest contig at 50% of the total genome length

We sort the contigs from largest to smallest

We identify which contig crosses the 50% line

N50 is the length of that contig

Which contig reach 50% of bases?

Each fragment has two reads

If a fragment has one read in Contig 1 and the other in Contig 2, then we know that the contigs are close

Shared fragments allow us to find the relative orientation of contigs, and make a scaffold of contigs and gaps

The problem of Repeats

The assembly can be wrong

Given the information we have, there are at least two solutions

We cannot do better with the available information

To decide the correct one, we need more information

For example, longer reads containing the repeat and its context

Or read pairs from larger fragments, so each read is outside the repeat

Another way to assemble

Moreover, they can handle only a few thousand reads

NGS produces millions of reads, so a different approach was developed

Since a read has hundreds of bp, it can contain part of a repeat

It is better to use shorter sequences (𝑘-mers), that are either inside or outside the repeat

𝑘 is typically between 20 and 130, and can be chosen automatically

Each read is translated into a list of 𝑘-mers

We do not count repeated 𝑘-mers

Each 𝑘-mer is a node in a directed graph

We get an honest assembly

This approach does not solve the repeats

Instead, it shows the repeats clearly 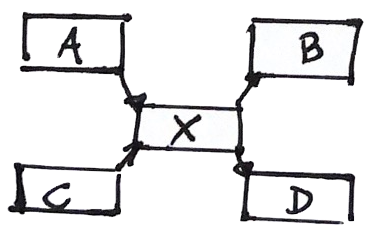 This way we know what are the issues, and we can design an experiment (PCR?) to solve them

Repeats result in a funny graph

Like FAST, but showing also the graph structure. For example

Bandage: Look and edit the graph

Bandage is a program to visualize a assembly graph

Example from The New York Times: “Team of Rival Scientists Comes Together to Fight Zika”. March 30, 2016 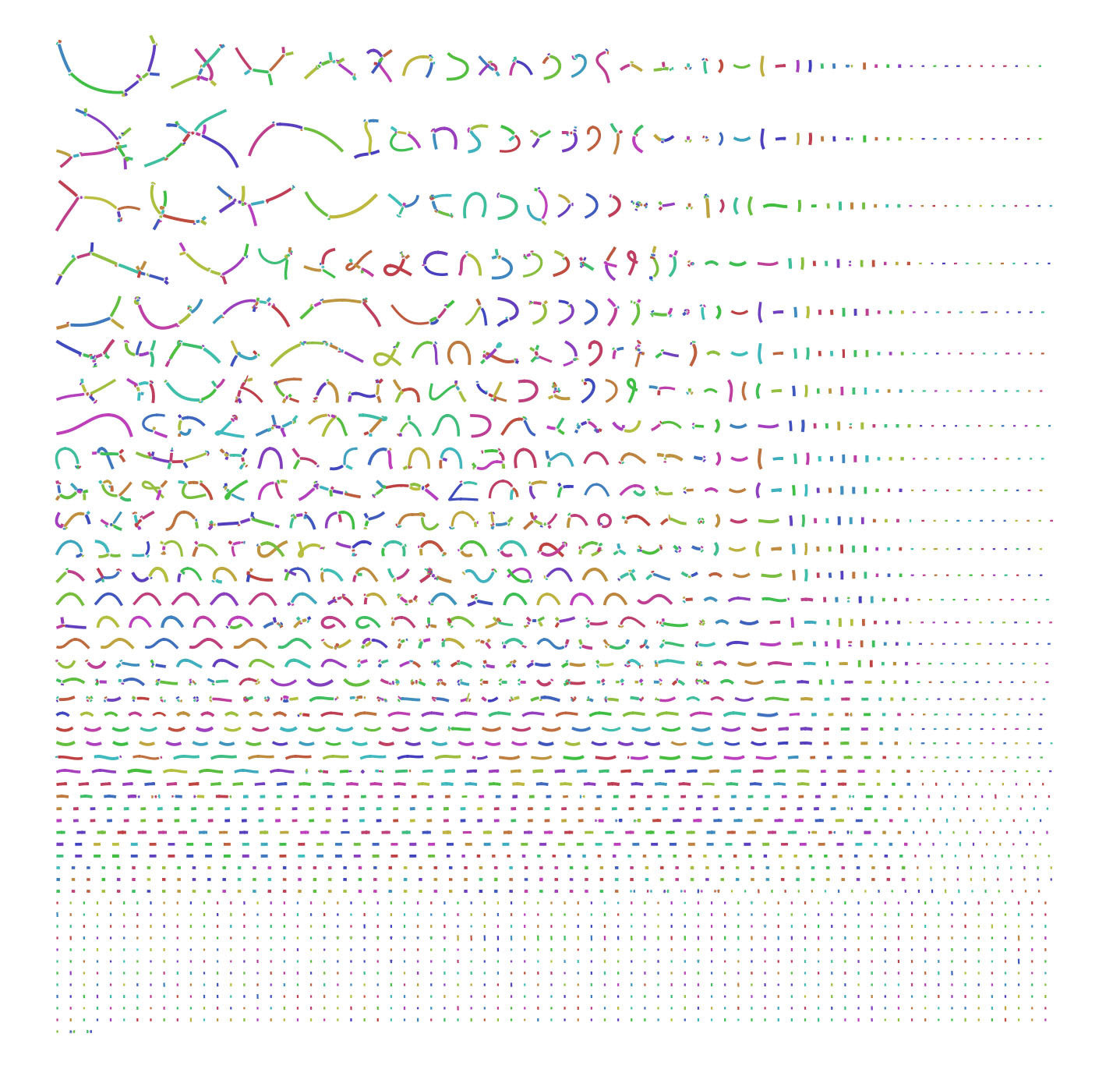